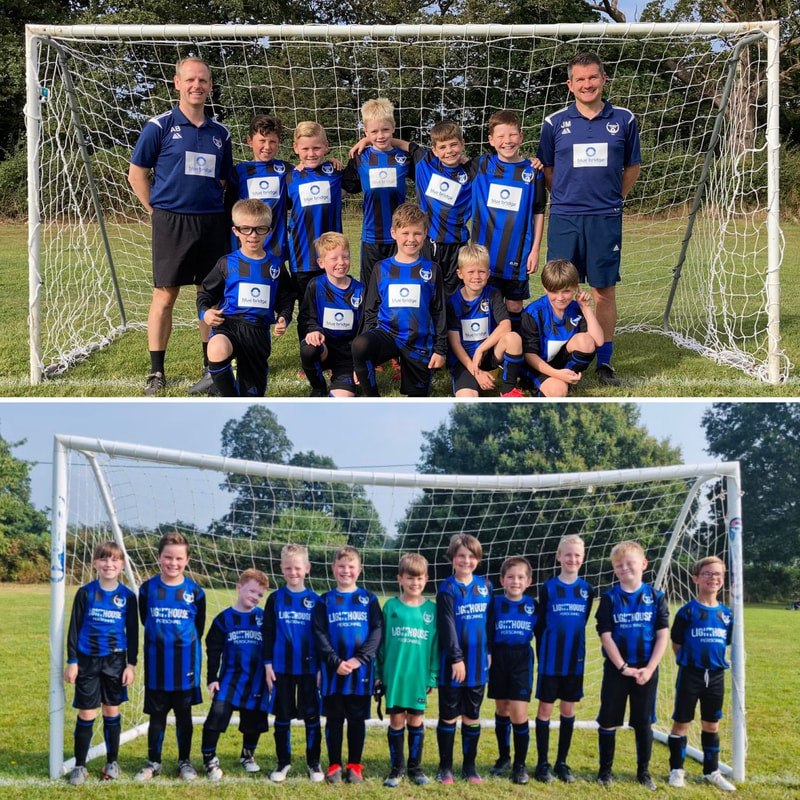 ​There are two under nine teams taking part in fixtures organised by Colchester and District Youth League. The three teams previously playing at this age group have been combined as the children begin playing 7 a side football and move on to a bigger pitch. Ashley Bond will be managing the blues team and Mark Rix will be managing the yellows team (both managers have completed the FA Level One coaching course). Both under 9 teams train on a Saturday morning at the Poors Field, 10-11:30.